The inspiration for this project comes from the opening lines of the second canto of Sir Walter Scott's poem The Lay of the Last Minstrel. The interplay between light and stone, so evident in all of the Abbeys, was clearly not lost on Scott, whose house is nearby at Abbotsford and who was laid to rest in Dryburgh Abbey.​​​​​​​
I only came to appreciate the full magnificence and grandeur of the ruined Abbeys of the Scottish Borders on visits in June and September of 2019, taking the time to look at the ruins was both inspirational and moving. Walking through the Aisle Chapels and entering the Monks Choir at Melrose Abbey as the monophonic motets of Gregorian chant echoed through the ruins, thanks to Historic Scotland’s carefully concealed speakers, I found myself overwhelmed by the massiveness of this 12th century Abbey, and equally moved by the sense of loss of the religious communities that had once strived to maintain their grandeur. The Abbeys, founded by David I, stand as monuments to the turbulent medieval history of Scotland: the struggle for nationhood, attacks perpetrated under the orders of the English king, Henry VIII, and the Scottish Reformation that eventually led to their ruin, an open history book of tragedy and struggle that evoke emotions ranging from exaltation to melancholy. 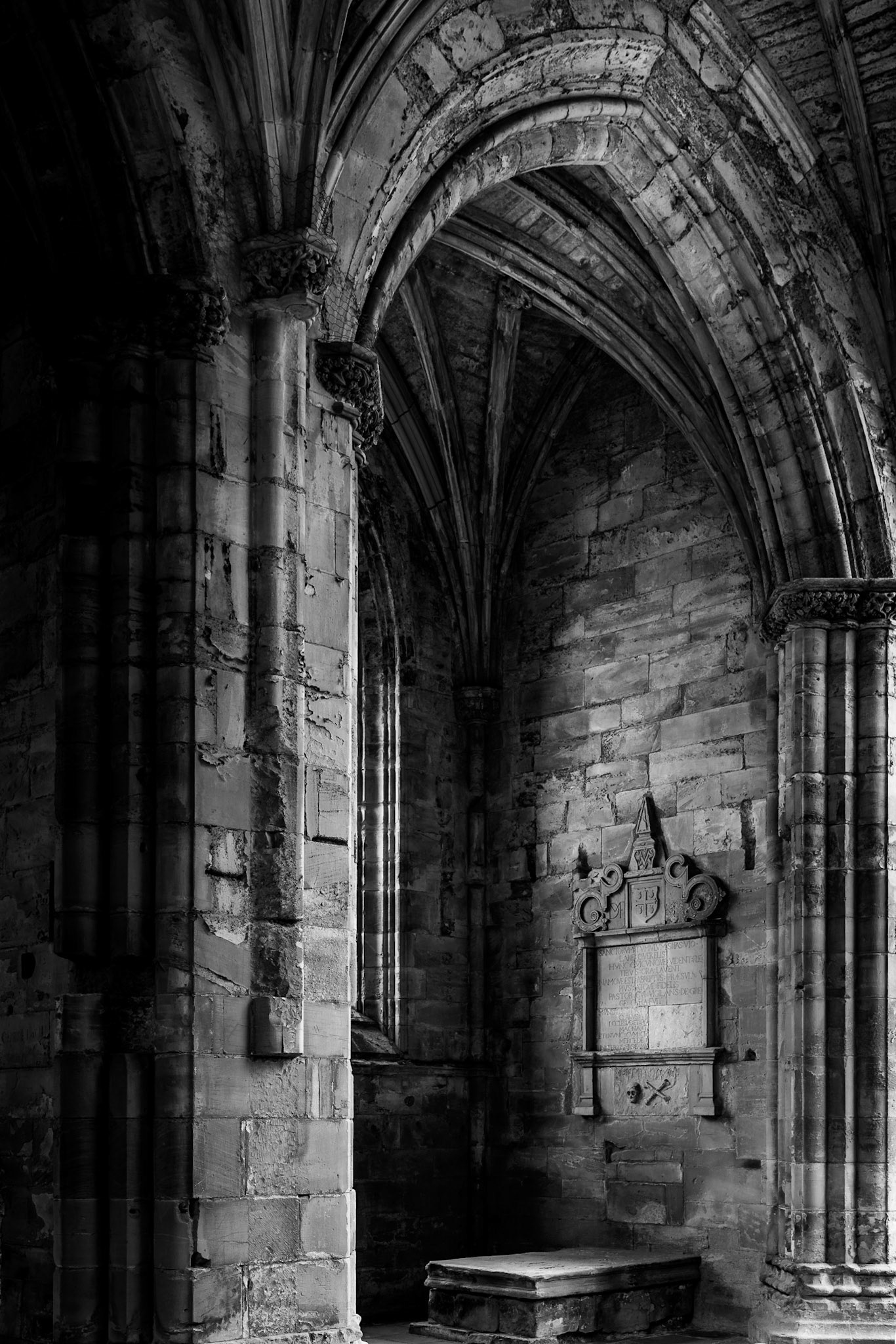 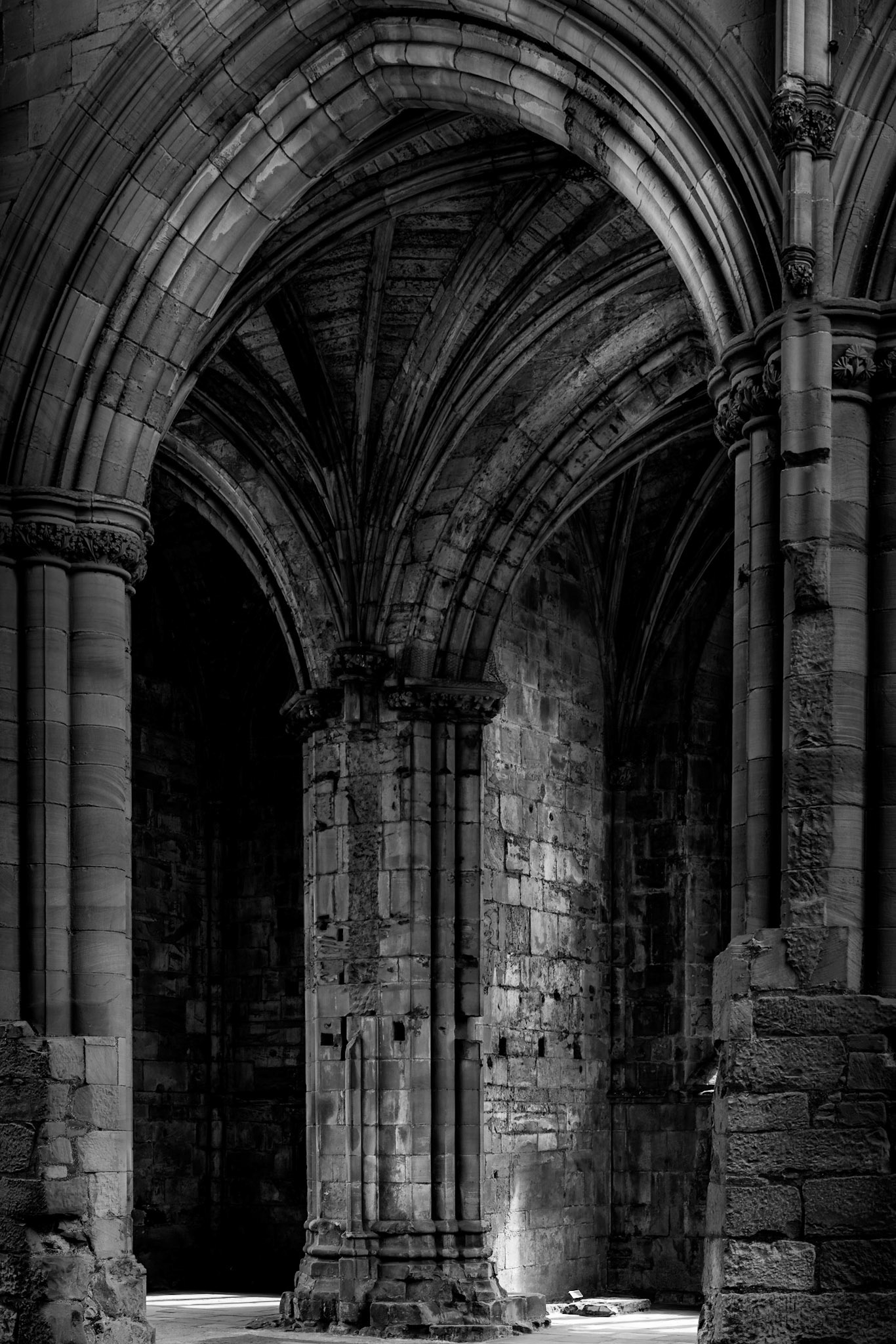 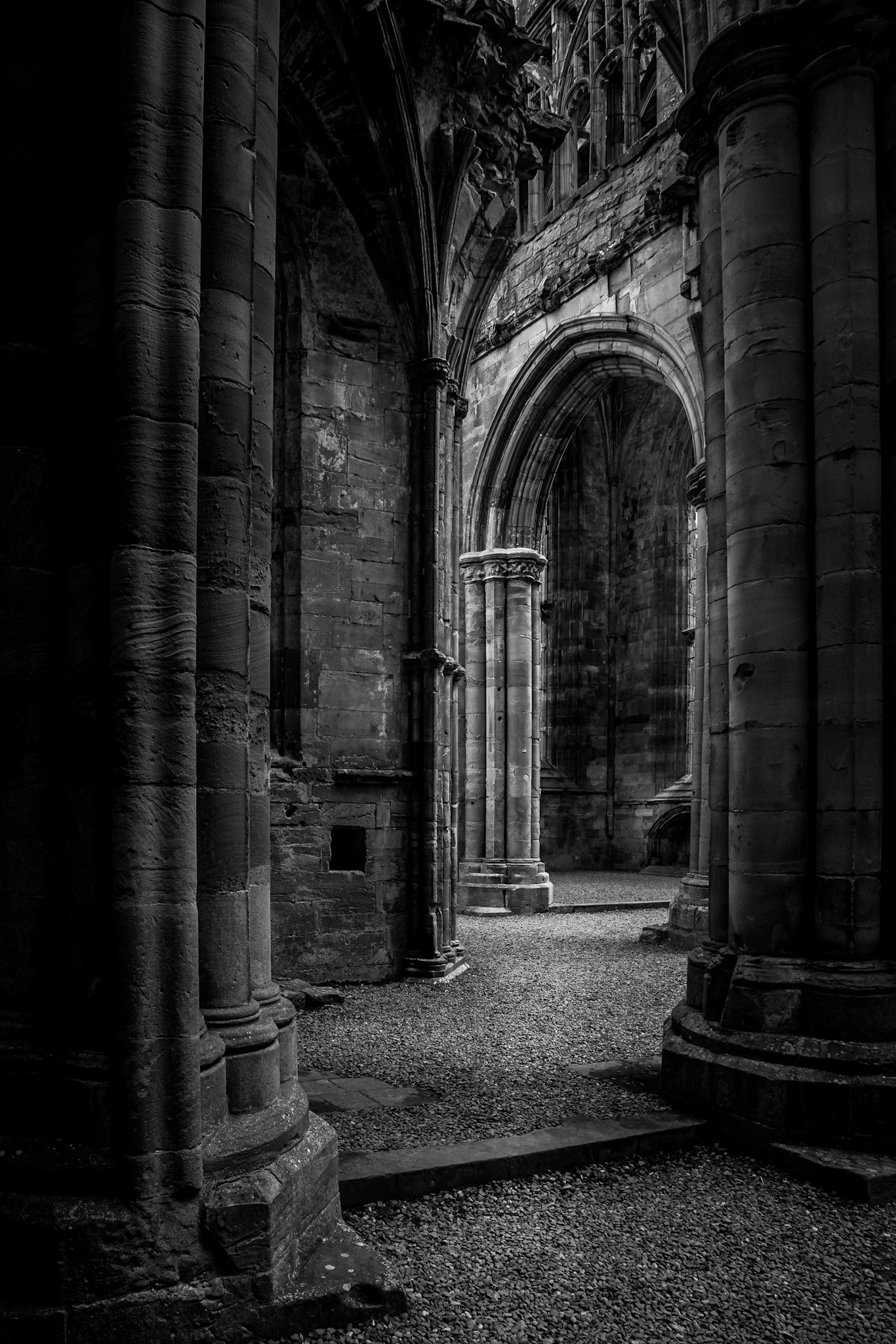 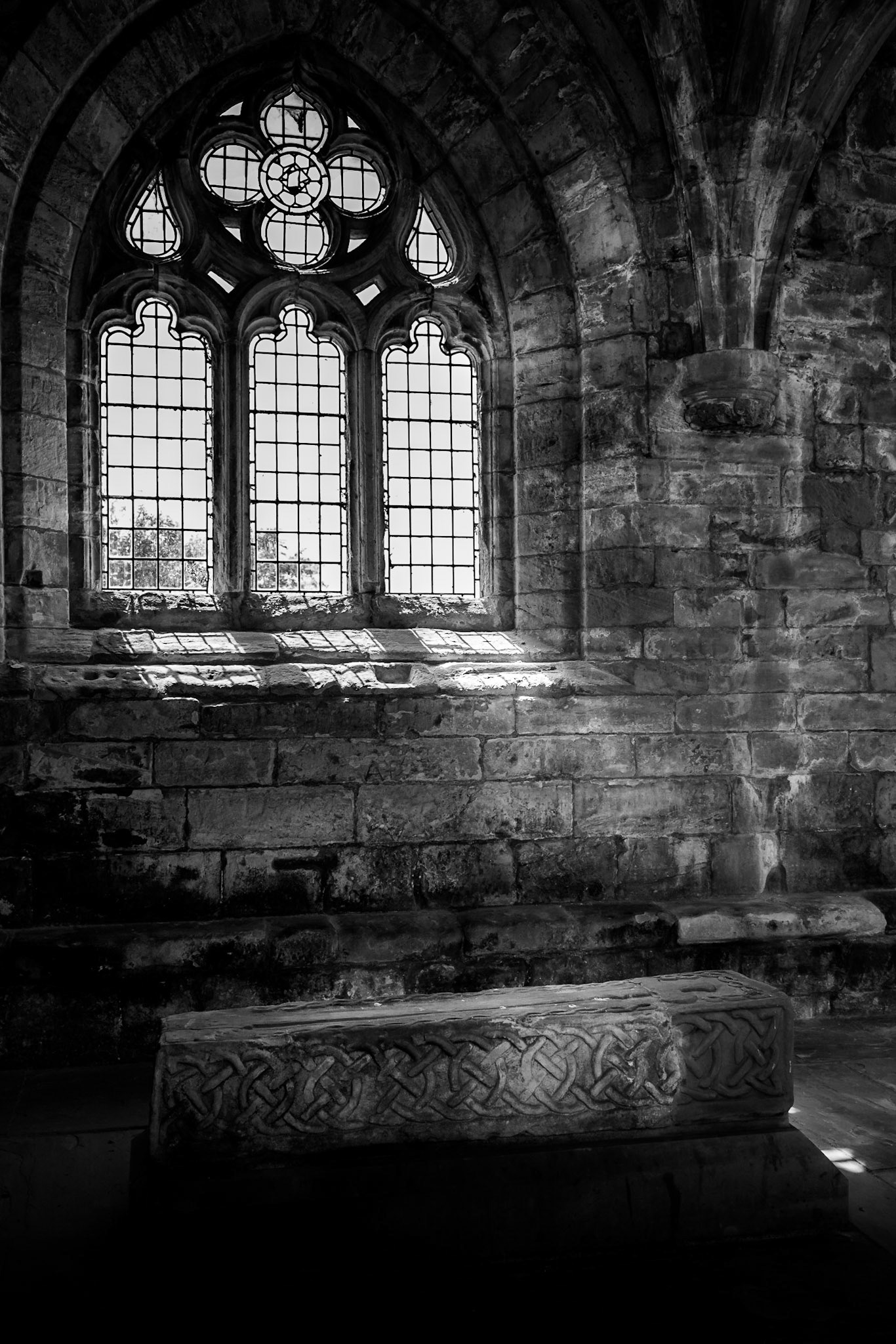 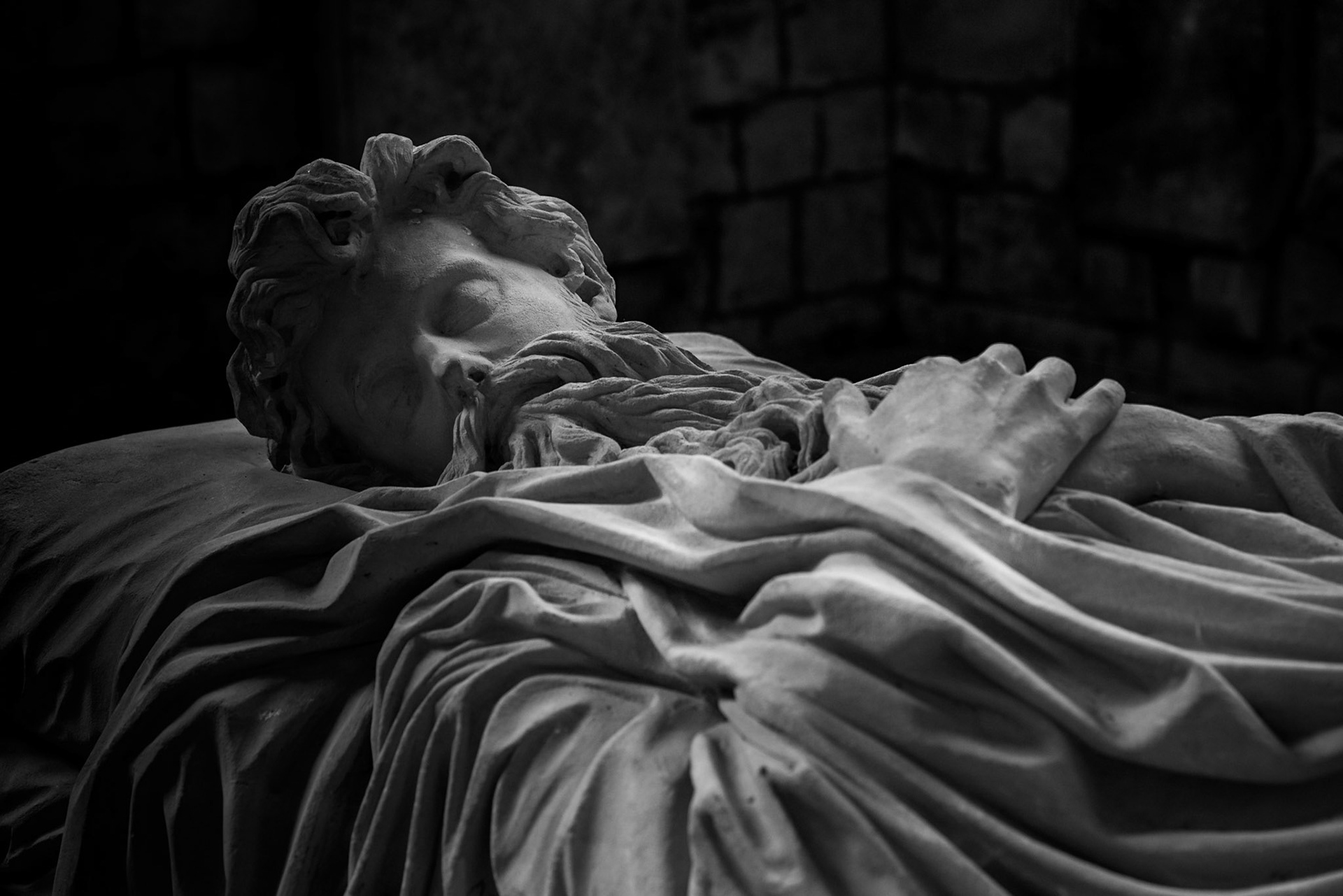 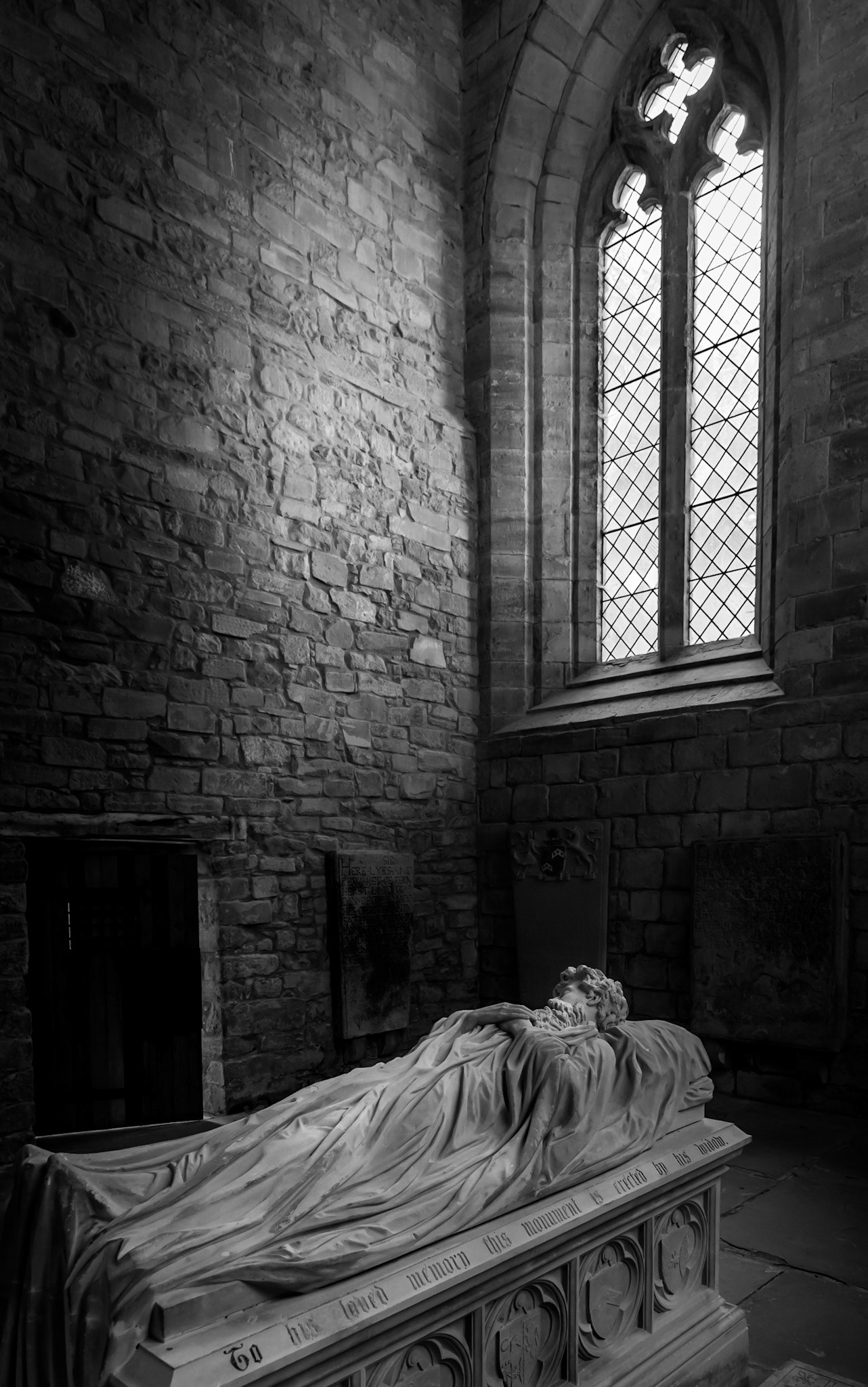 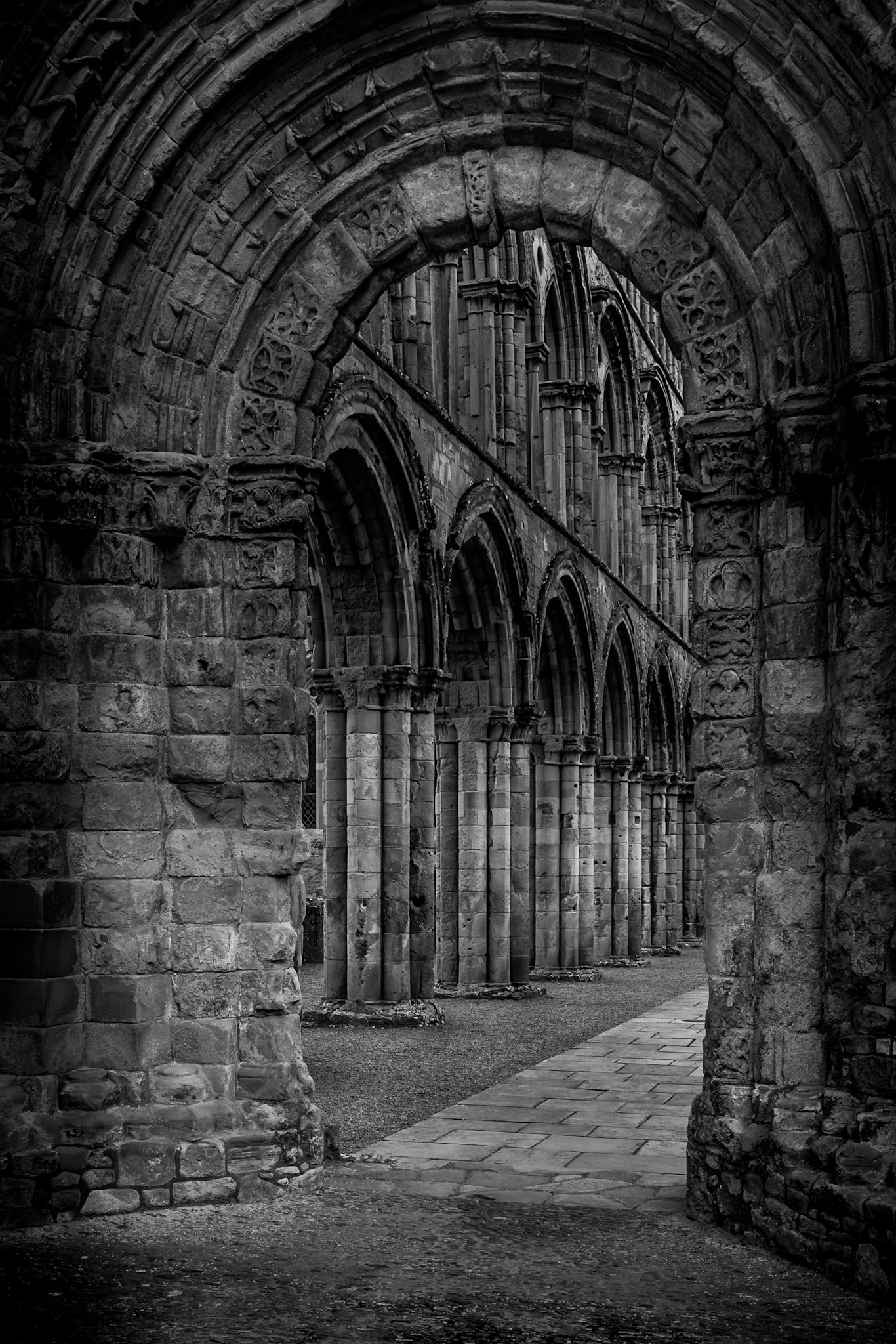 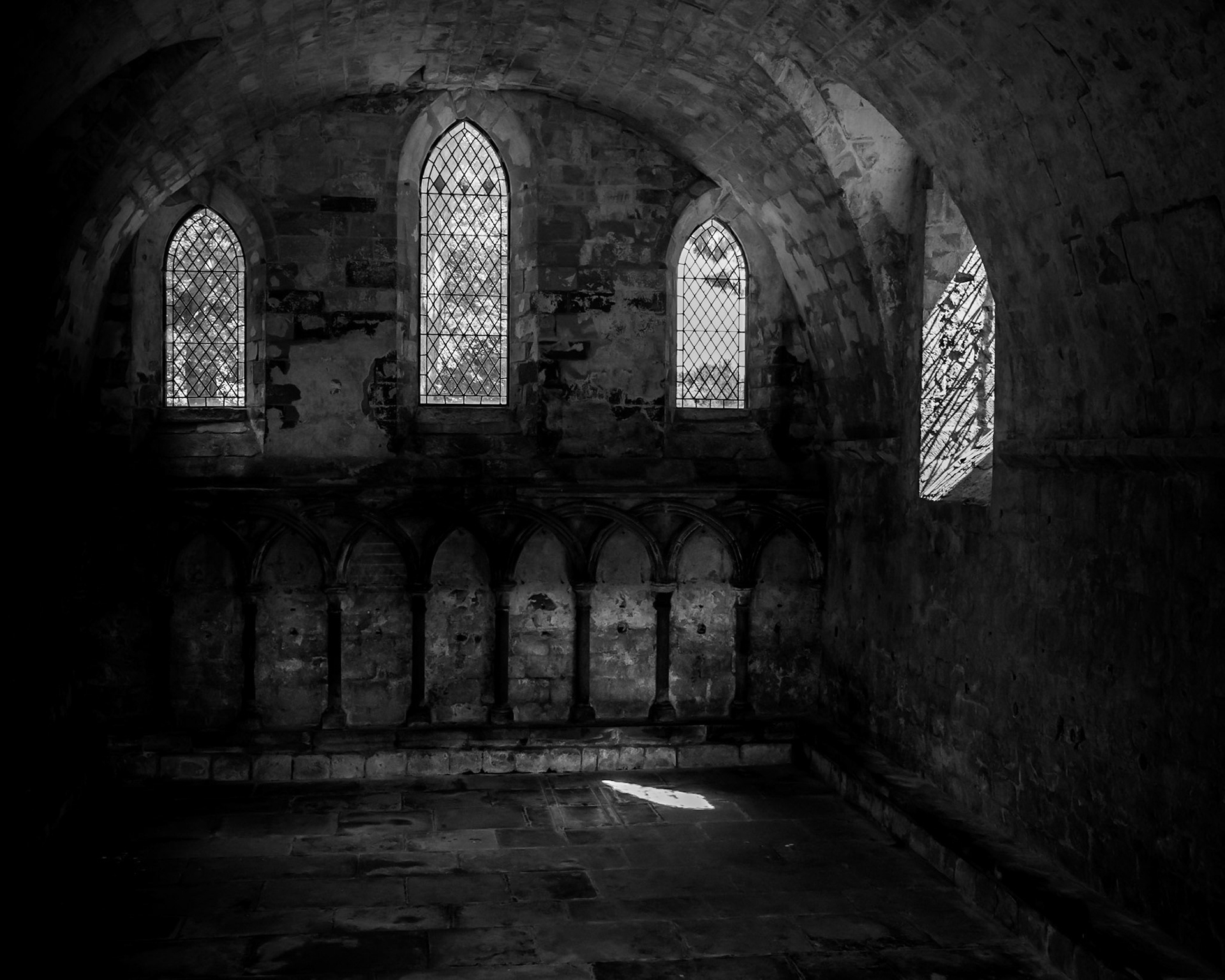 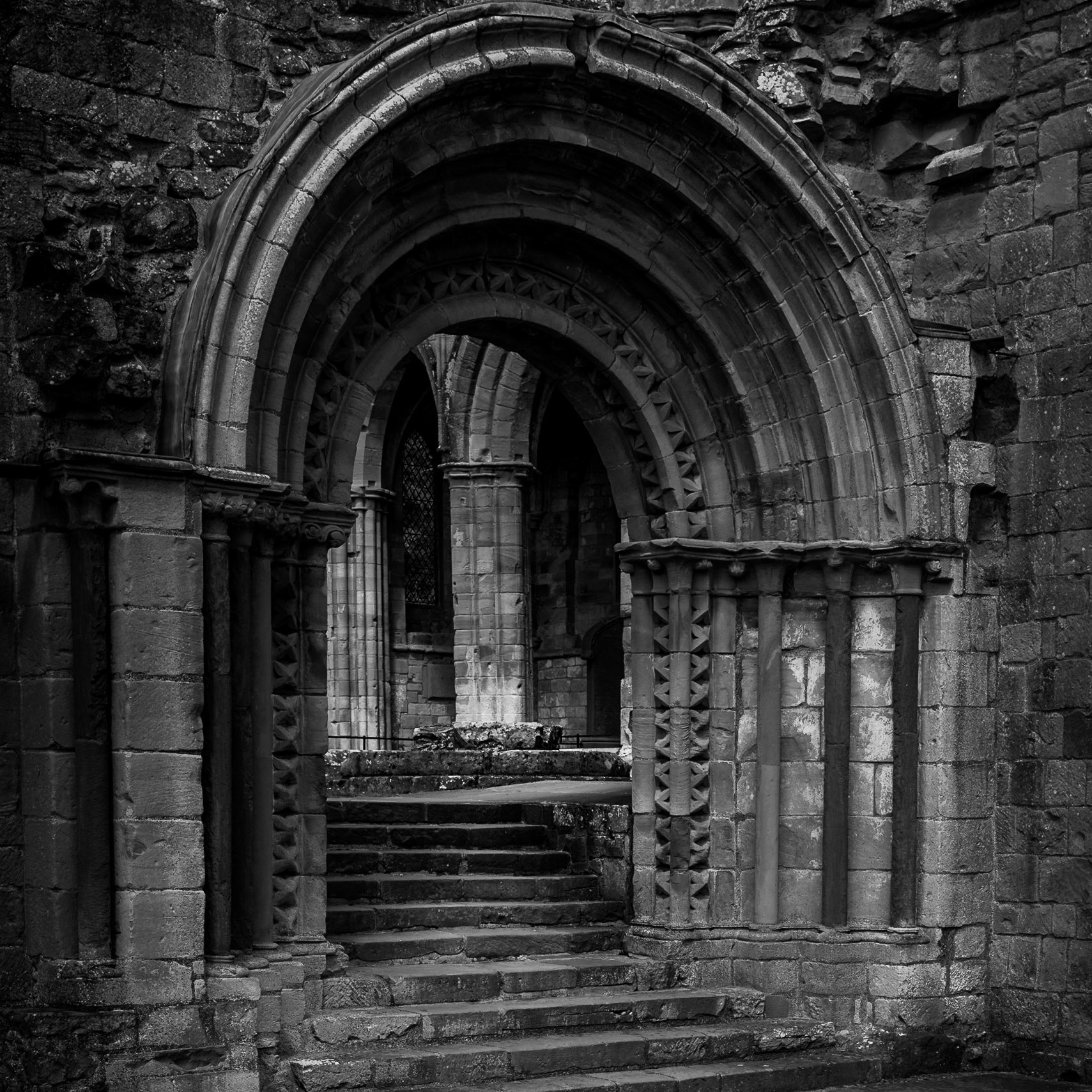 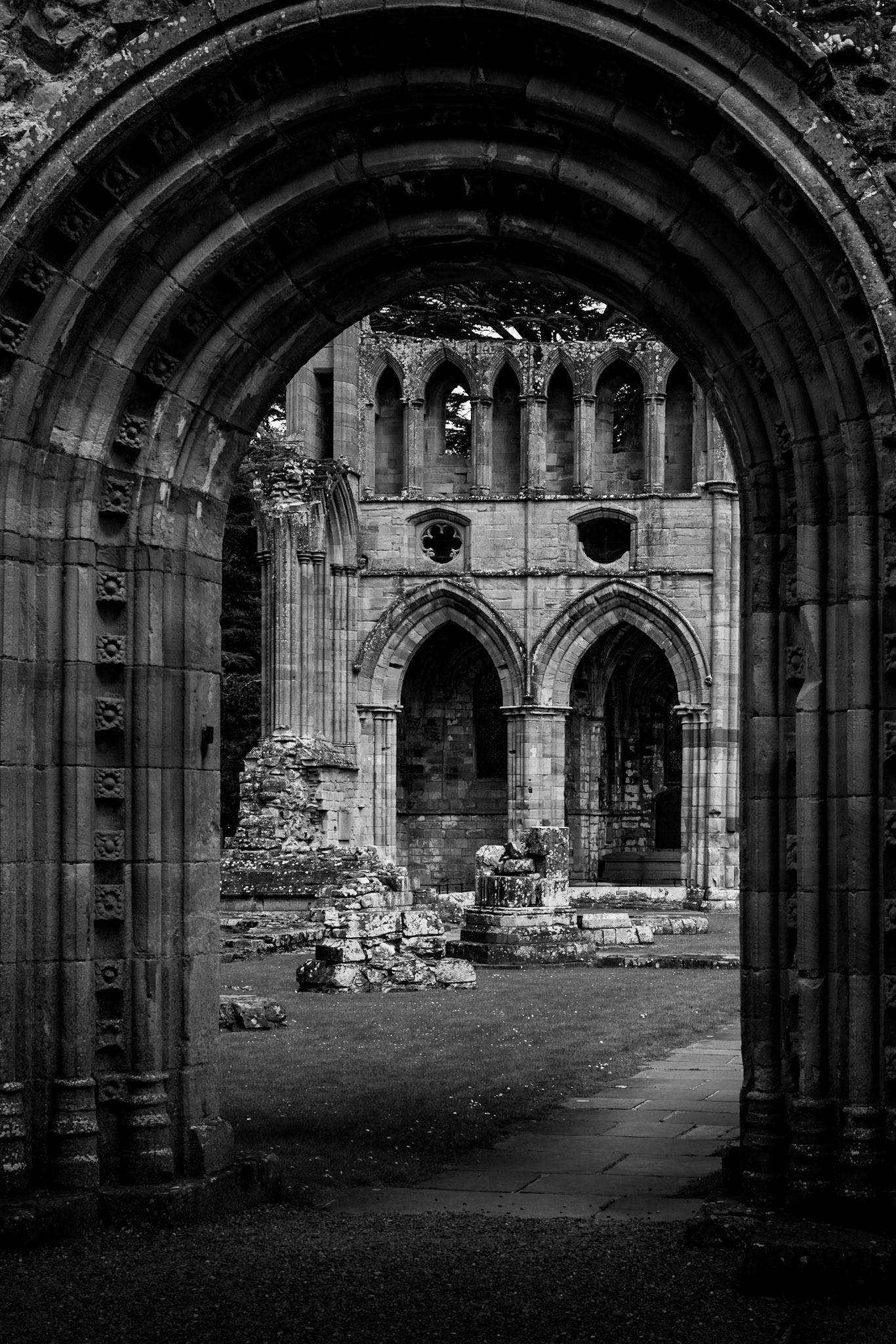 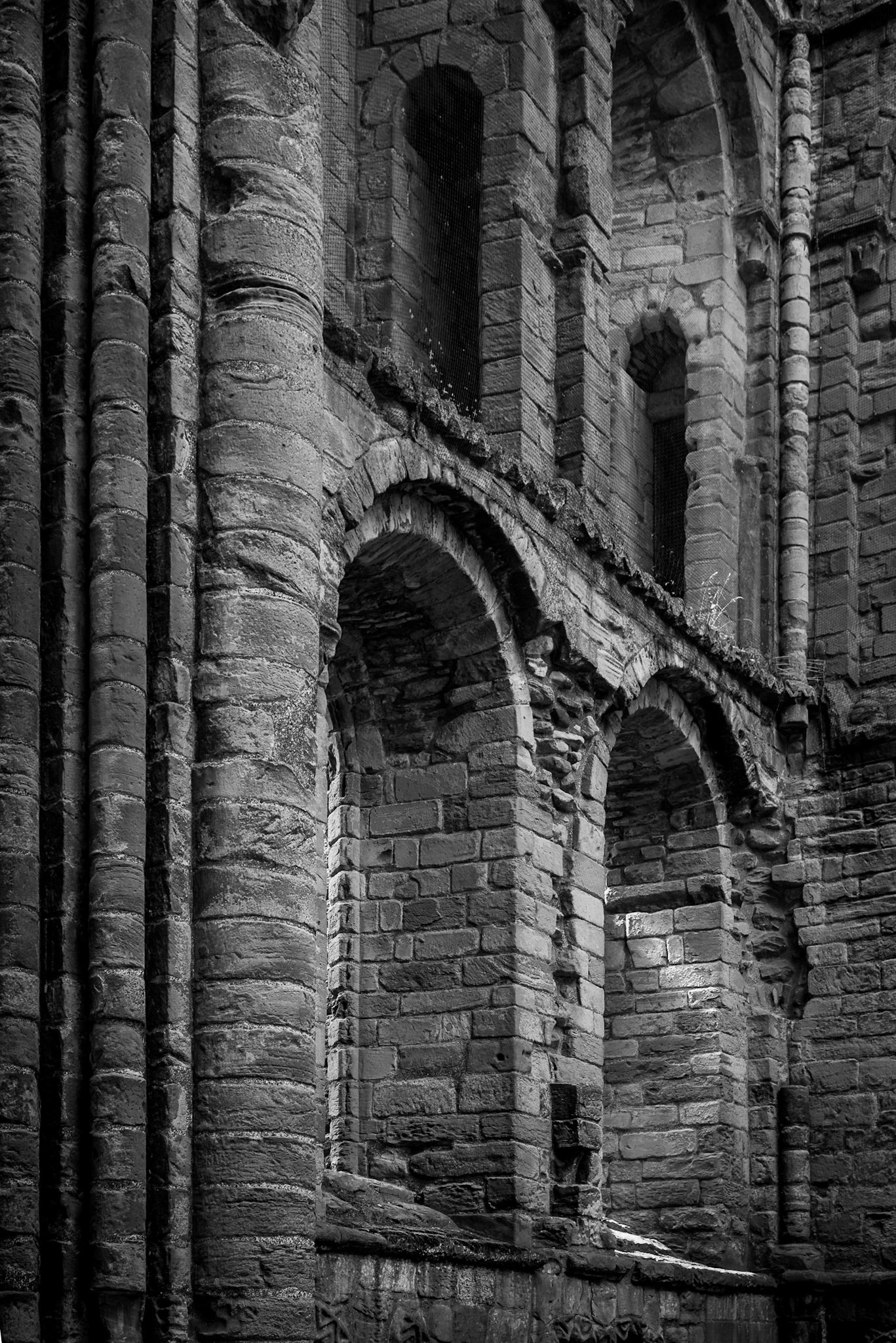 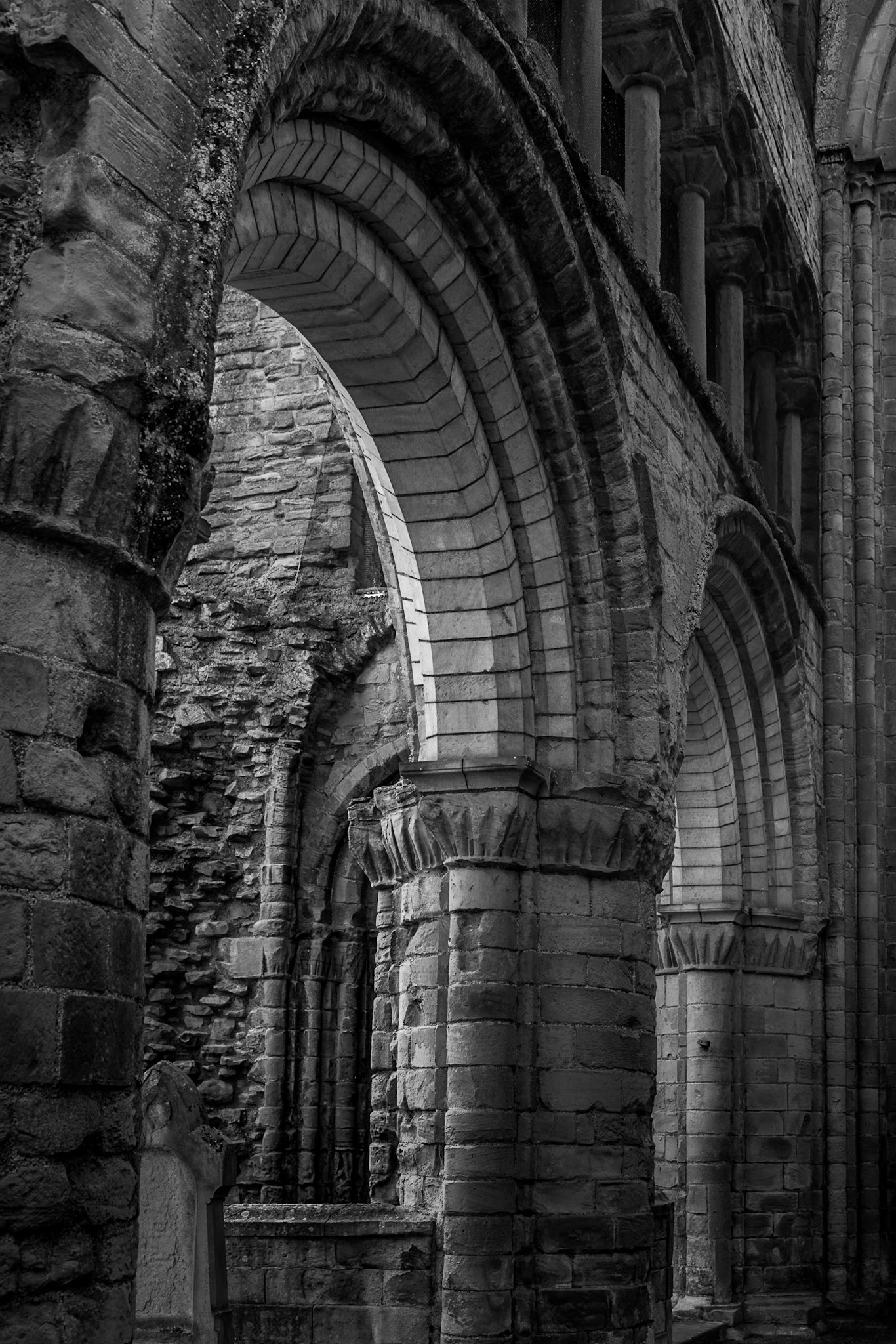 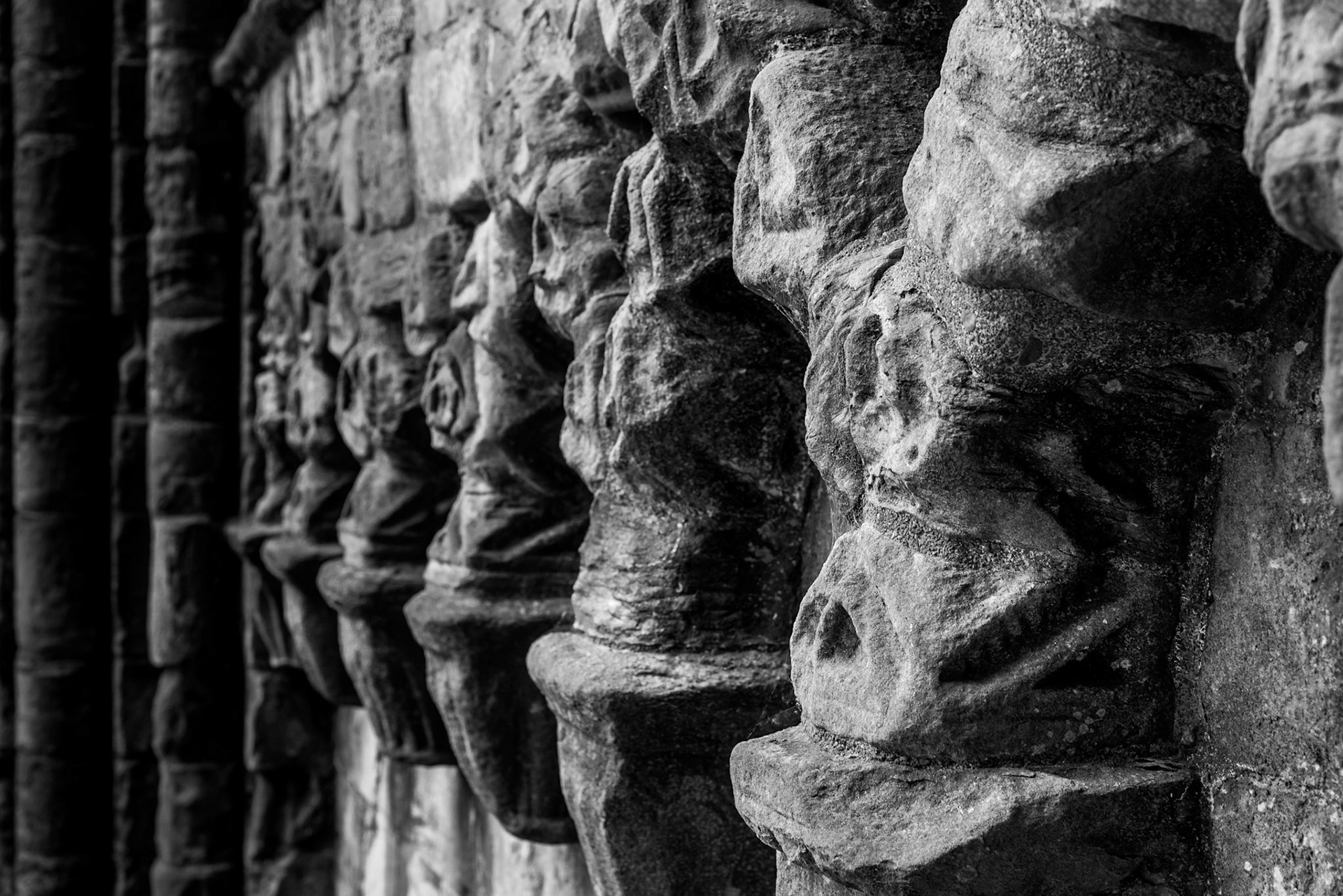 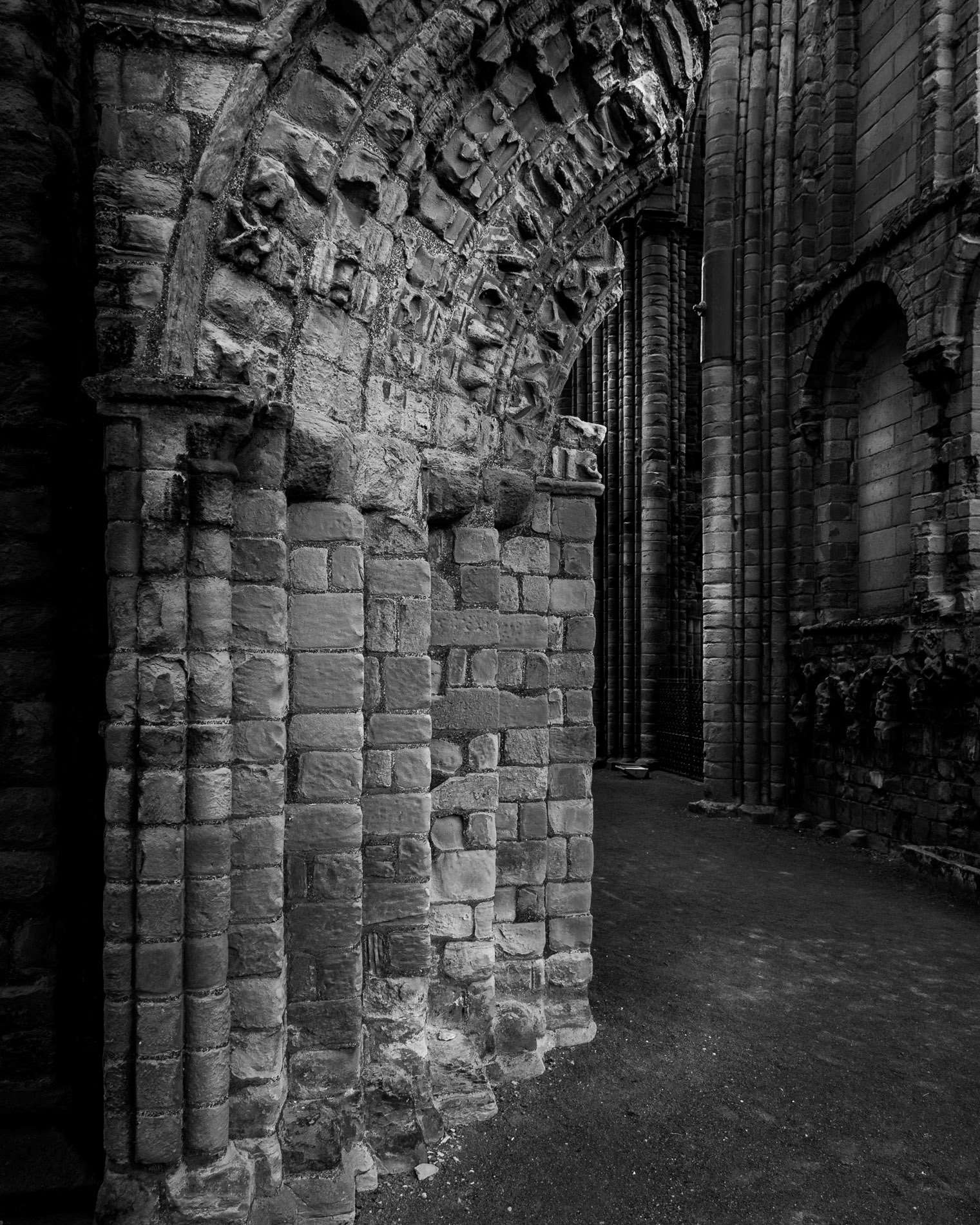 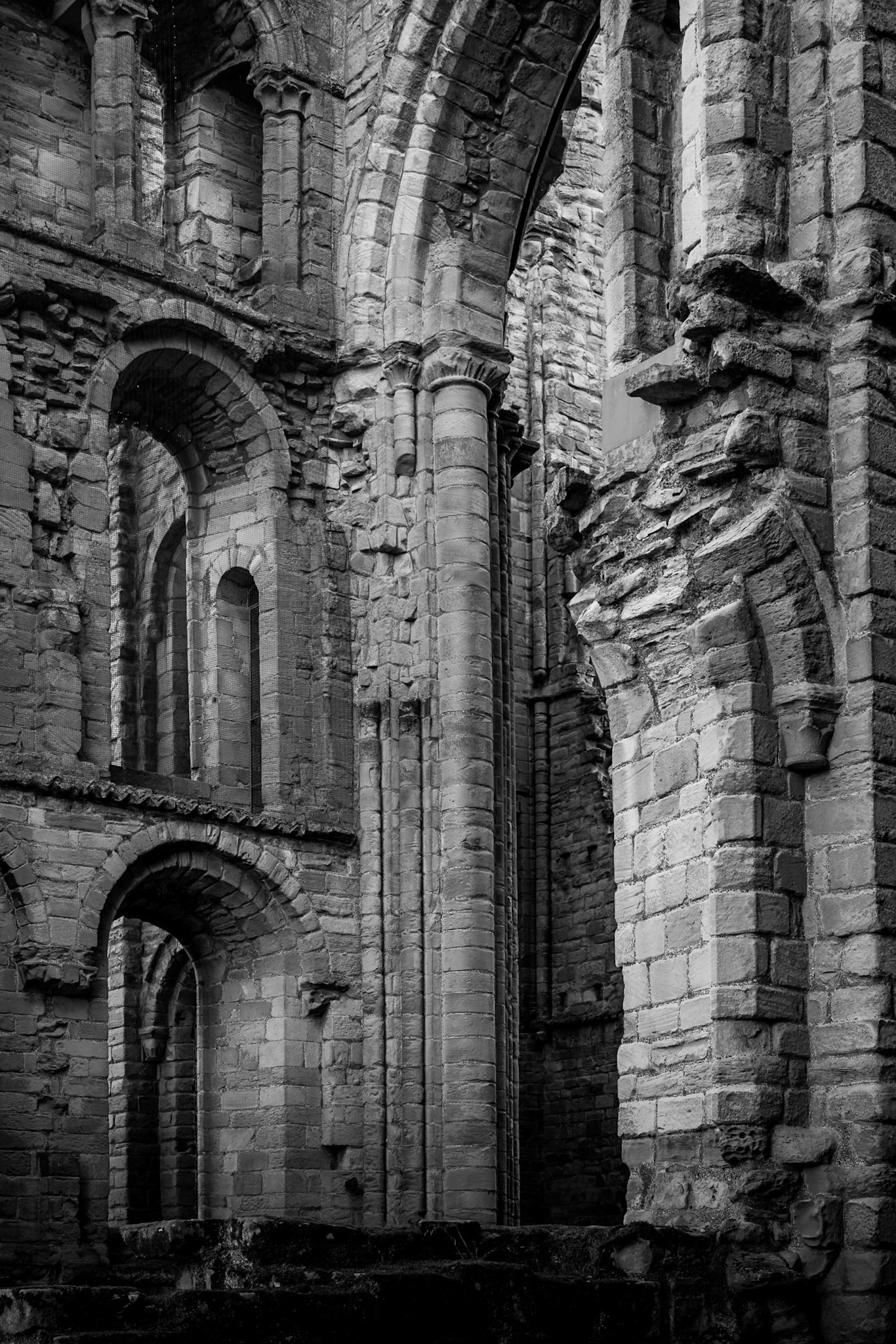 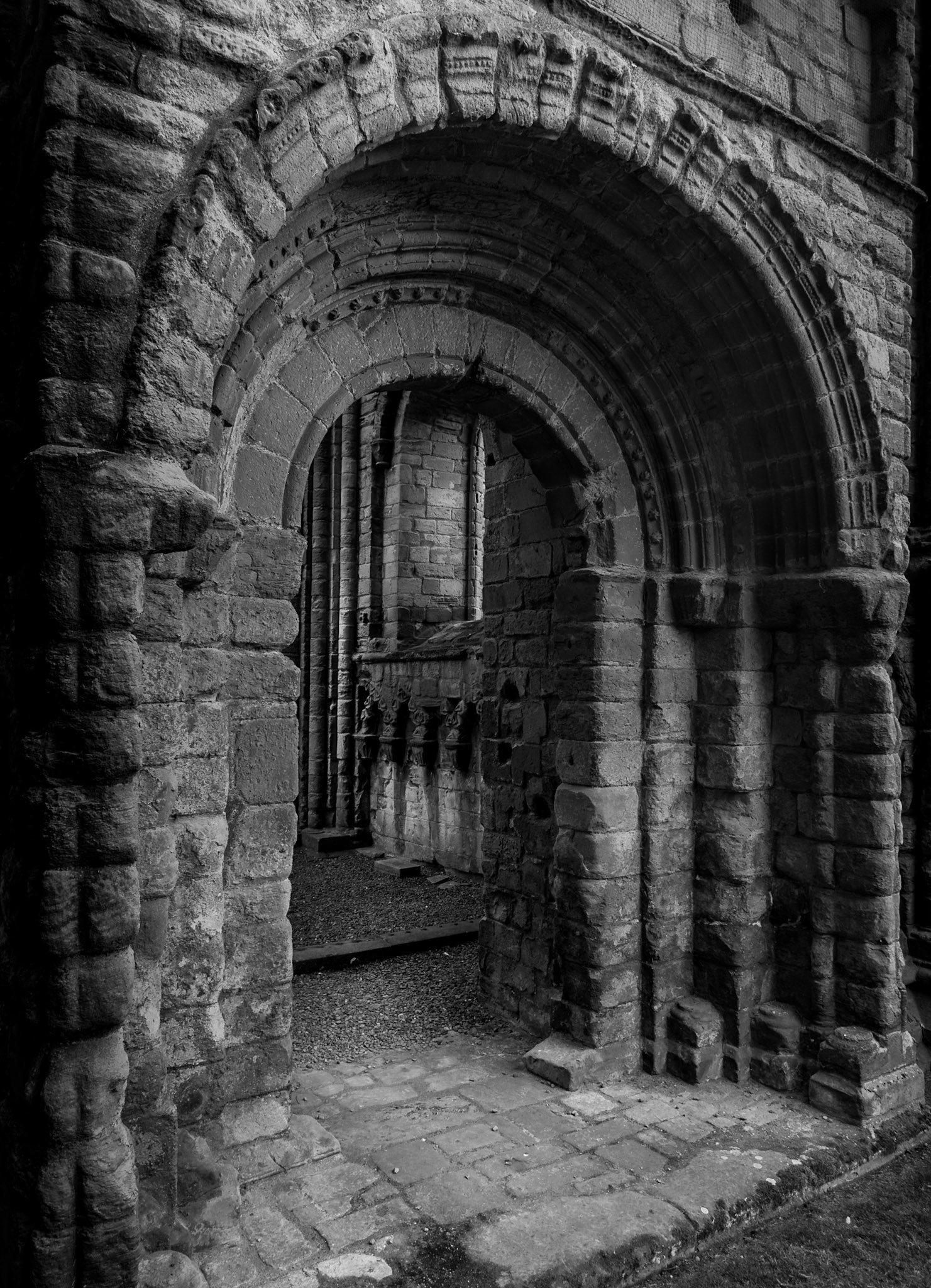